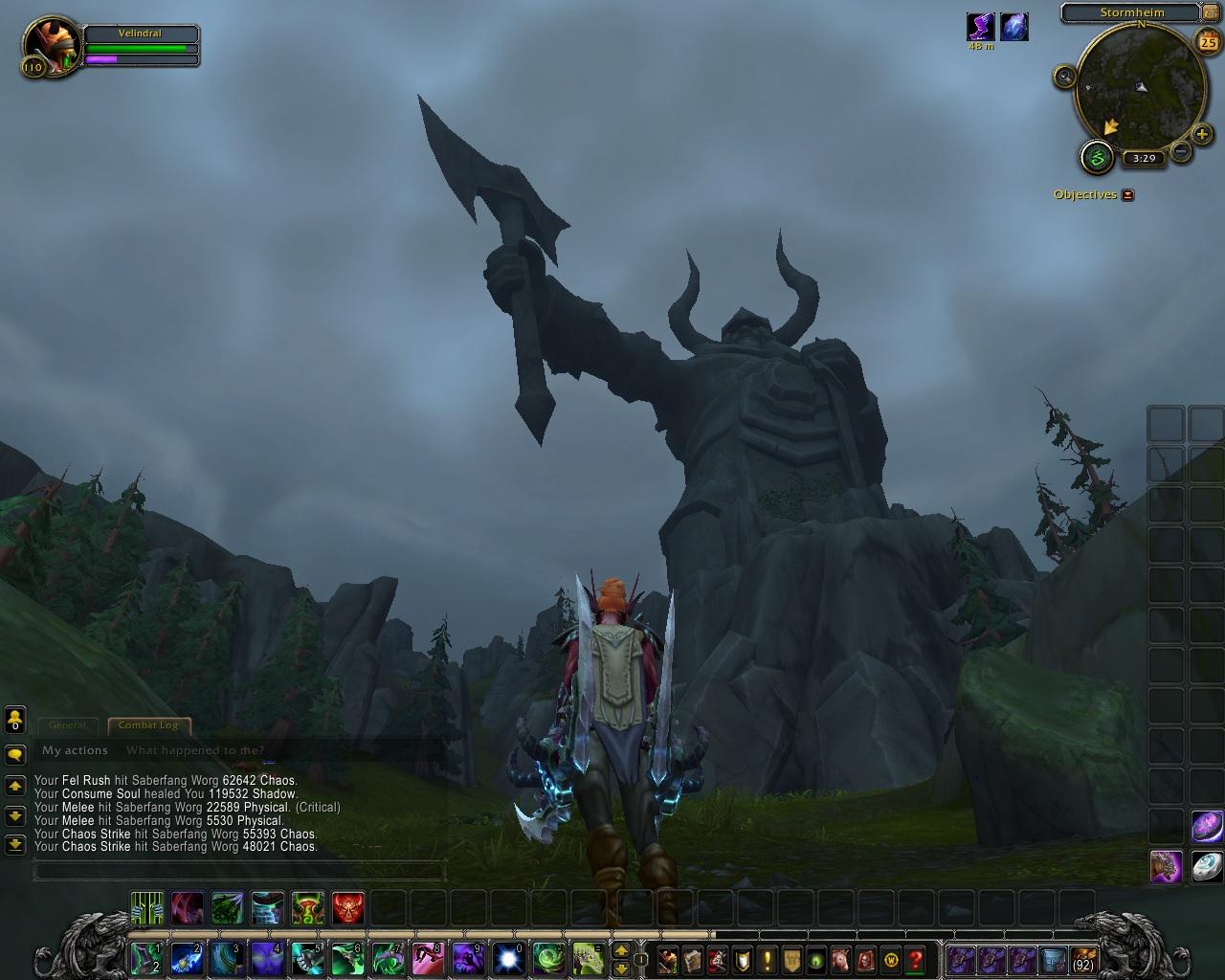 The biggest complaint one can make about Legion is that it does so many things so well that it serves to remind you that World of Warcraft is now a mosaic of more than a decade’s worth of different design principles. Cataclysm revamped the entire vanilla WoW experience, but players who want to roll alts or start WoW for the first time (and experience it in its entirety) have to play through Burning Crusade and Lich King content, which just aren’t half as smartly designed as WoW in its current incarnation. Blizzard keeps getting better at what it does; six expansions in, it shouldn’t feel like a chore to get to the game’s best content–but it does.