How the Self-Esteem Craze Took Over America

The self-esteem craze changed how countless organizations were run, how an entire generation — millennials — was educated, and how that generation went on to perceive itself (quite favorably). As it turned out, the central claim underlying the trend, that there’s a causal relationship between self-esteem and various positive outcomes, was almost certainly inaccurate. But that didn’t matter: For millions of people, this was just too good and satisfying a story to check, and that’s part of the reason the national focus on self-esteem never fully abated. Many people still believe that fostering a sense of self-esteem is just about the most important thing one can do, mental health–wise.

How the Self-Esteem Craze Took Over America – And why the hype was irresistible. By Jesse Singal

The Benefits of Solitude

When did we first step out of the wild and into the forever-crowded city? There was a time when all we had was access to nature—we were so inextricably in it and of it. Our ancestors spent their first 2.5 million years operating as nomadic groups that gathered plants where they grew and hunted animals where they grazed. Relatively recently, around ten thousand years ago, something phenomenal shifted: beginning in modern-day Turkey, Iran, and elsewhere in the Middle East, our ancestors embarked on what’s caled the Agricultural Revolution. They began to manipulate and care for plants (and animals), devoting their days to sowing seeds and battling weeds, leading herds to pastures and fighting off their predators. This was no overnight transformation; rather, bit by bit, these nomads reimagined nature as a force to be contained and managed.

Source: The Benefits of Solitude · thewalrus.ca 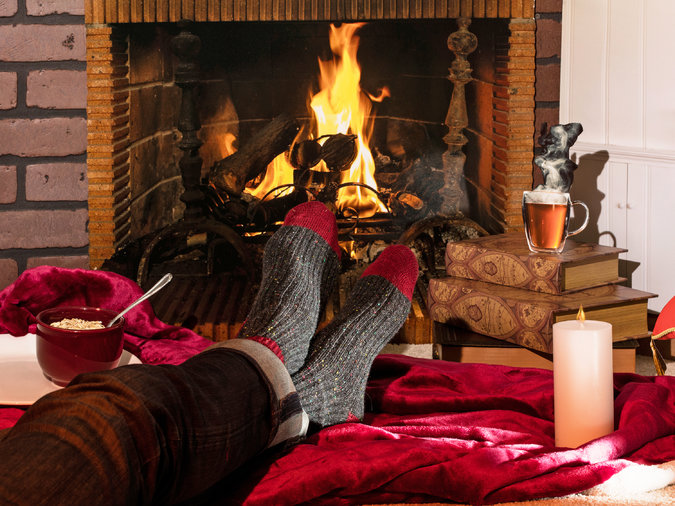 As soothing as a video of a basket of baby sloths, and borne on a raft of lifestyle books, hygge is headed for your living room.

Hygge (pronounced HOO-gah, like a football cheer in a Scandinavian accent) is the Danish word for cozy. It is also a national manifesto, nay, an obsession expressed in the constant pursuit of homespun pleasures involving candlelight, fires, fuzzy knitted socks, porridge, coffee, cake and other people. But no strangers, as the Danes, apparently, are rather shy. Hygge is already such a thing in Britain that the Collins Dictionary proclaimed it one of the top 10 words of 2016, along with Brexit and Trumpism.