The Last Howard Johnson’s in the Universe – Eater 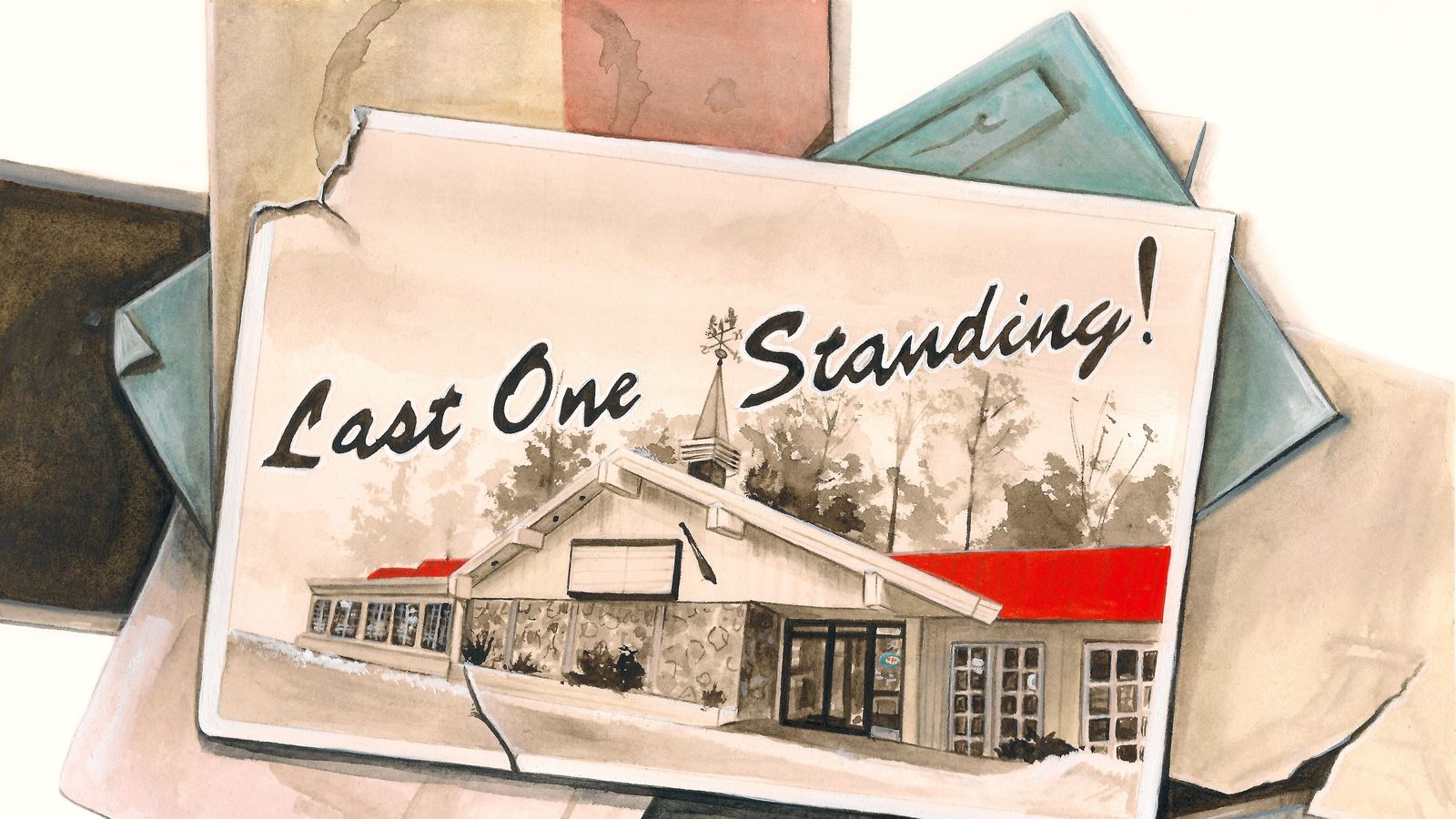 Maintaining consistent quality at each location — a hallmark in the era before chains guaranteed predictability for drivers across the country — despite the dizzying scope of the menu was made possible by the enormous Howard Johnson’s commissary system, which produced, froze, and distributed much of the food to individual restaurants, where franchisees strictly adhered to the minutely detailed preparations laid out in the “Howard Johnson Bible.” For nearly a decade, the commissaries were overseen by the famed French chefs Pierre Franey and Jacques Pépin, who were hired by Johnson in 1960 from Le Pavillon, one of the great fine-dining restaurants in New York at the time.

Source: The Last Howard Johnson’s in the Universe – Eater

The Last Eunuch of China by Jia Yinghua

Only two memories brought tears to Sun Yaoting’s eyes in old age — the day his father cut off his genitals, and the day his family threw away the pickled remains that should have made him a whole man again at death.

How to Change the World: Mac Reunion

Nice pix and videos from the Mac reunion courtesy of Guy Kawasaki:

On January 24, 1984 Apple introduced Macintosh. Many of us who worked in the Macintosh division are now asking, “Where did the time go?” The Division had a reunion at the home of Alain Rossman (software evangelist) and Joanna Hoffman (the division’s conscience and first marketing person) to celebrate this occasion, and these are pictures from the event.

via How to Change the World: Macintosh 25th Anniversary Reunion: Where Did Time Go?.