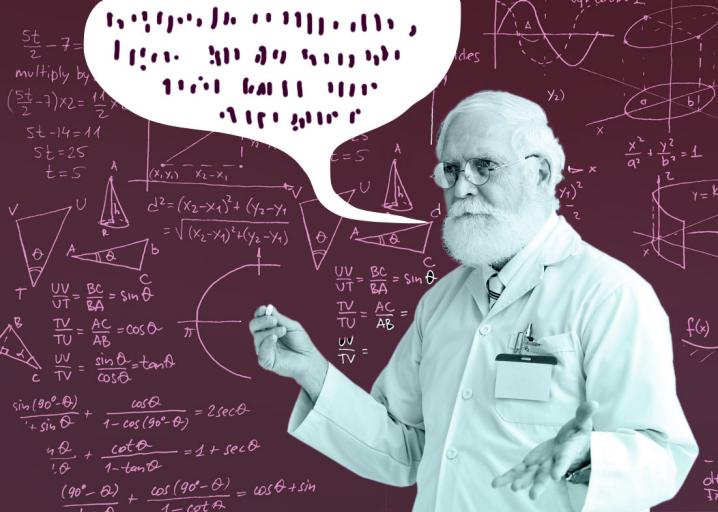 The takeaway is clear: Increasing science literacy alone won’t change minds. In fact, well-meaning attempts by scientists to inform the public might even backfire. Presenting facts that conflict with an individual’s worldview, it turns out, can cause people to dig in further. Psychologists, aptly, dubbed this the “backfire effect.”

Love to learn? Discover thousands of FREE online courses and MOOCs from top universities and companies on Class Central

To those unfamiliar with the absurdist theater of school lunch, it is puzzling, even maddening, that feeding kids nutritious food should be so hard. You buy good food. You cook it. You serve it to hungry kids.Yet the National School Lunch Program, an $11.7 billion behemoth that feeds more than 31 million children each day, is a mess, and has been for years. Conflicts of interest were built into the program. It was pushed through Congress after World War II with the support of military leaders who wanted to ensure that there would be enough healthy young men to fight the next war, and of farmers who were looking for a place to unload their surplus corn, milk and meat. The result was that schools became the dumping ground for the cheap calories our modern agricultural system was designed to overproduce.

Source: Revenge of the Lunch Lady – The Huffington Post